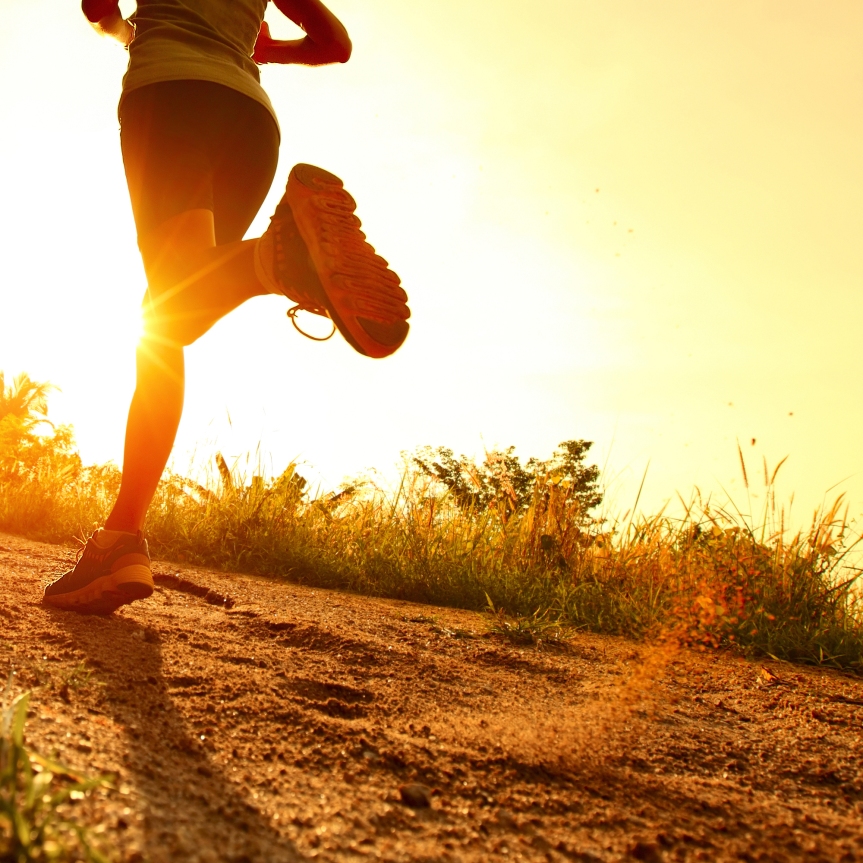 One of the books I’m reading is Crazy Love by Francis Chan.  I am currently in a chapter called, “Your Best Life… Later”.  I’ve typed a bit of this chapter out for you… here, have a read:

“What does running toward Christ and pursuing Love look like in daily life?

The best place I know to look is in Scripture; here we gather wisdom and study the examples of those who followed God wholeheartedly.  The best passage is probably Hebrews 11, a chapter often called the “hall of faith.”  It is tempting to assume that the people listed there were super human, or supersaints, and that you and I could never do the kinds of things they did.  …

But did you know that Abraham was afraid for his safety, so he lied about his wife, Sarah, and said that she was his sister… twice?  Consider Jacob, who stole his brother Esau’s birthright, tricked his father into blessing him, and then fled in fear fom Esau.

Or did you know that Moses was a murderer and so scared of speaking up that God had to send his brother, Aaron, to be Moses’ mouthpiece?  Also in Hebrews 11 we see Rahab, who was a Gentile and a woman (in that time, a serious disadvantage), not to mention a prostitute!  Then there’s Samson, who had so many issues I don’t even know where to begin.  And of course, David, a “man after God’s own heart” who was an adulterer and a murderer, whose children were evil and out of control.

These people were far from perfect, yet they had faith in a God who was able to come through in seemingly dire situations.  For example, Noah, who ‘by faith… when warned about things not yet seen, in holy fear built an ark to save his family.  By his faith he condemned the world and became heir of the righteousness that comes by faith” (Hebrews 11:7).  Noah spent 120 years building an ark and warning others of the impending judgment.  Suppose the flood had never come– Noah would have been the biggest laughingstock on earth.  Having faith often means doing what others see as crazy.  Something is wrong when our lives make sense to unbelievers.”

I read this last night, right before falling asleep.  I closed the book, in awe of God once again.  You know, ever since I was first introduced to the Bible, I’ve not really liked that “hall of faith” chapter.  WHAT?  I’m honest!!  Hahaha!  God knows my heart!  🙂  This chapter seemed to point out my flaws, highlight them, increase the font by 10,000% and paste them on the billboard of my mind.  Seriously.  How was I supposed to ever be good enough to make it into anything even remotely similiar to the “hall of faith”?  And then there was the whisper, from the way-back part of my mind that shouted the question, “Will God love me if I can’t?”

We have a Savior in Jesus that GETS US!  He knows us… you know, the whole, “O Lord you have searched me and you know me.  You know when I sit and when I rise; You perceive my thoughts from afar.  You discern my going out and my lying down; you are familiar with all my ways…” from Psalm 139.  I’m not saying we should go about “messing up” or being lax-i-dasical (is that a word?) with our life and especially our dedication to Jesus.  But what I AM saying, and what I am learning for myself, is that He gets me!  It’s this crazy love thing.  I mean seriously, who dies on a cross so I don’t have to live a horrible life here on earth?  Who sacrifices himself just so I can spend eternity with Him in Heaven?  Who DOES that??

Jesus is amazing, y’all!!  😉  I can’t say it enough.  MAKE time to celebrate the One who has CRAZY LOVE for you!!

3 thoughts on “Running toward Jesus”

Whether you call it Devotional Time, Bible Study, or just Godly Encouragement... you'll find it here.

I want to shout from the rooftops, "Life doesn't have to be so hard!" When you have Jesus as Lord of your life, you're never alone. That's the truth no matter what your emotions tell you! He's there to guide you and comfort you every step of the way!

I love to share God's Word! I have found that it truly IS life and medicine for our bodies and souls. I also share what God shares with and teaches me! I hope you hear from Him loudly and clearly as you read the posts here on my blog.

Find me on Soical Media!

A mosaic... to be honest, I'm not usually a fan of mosaic pictures. But the concept-- that has my attention!! A bunch of broken pieces being put back together to make something new and beautiful. When I look at my life, I see nothing but an absolutely blessed mosaic! Sure, there were broken things here and there... some broken by others, some broken by yours truly. But no matter what or who, those broken pieces are ALL a part of the bigger picture. ~and I love that!! So often we let circumstances run our life, like a rotten two year old that needs discipline! A tantrum may show up in the form of a health emergency, finanacial crisis, or a relationship crash! We end up playing defense only, trying to mend the pieces that are threatening to shatter if they don't have our full and immediate attention! By the end of the day, we sometimes feel like we're the ones about to shatter... does that sound familiar? We were made for more! This mere existence, scurrying around like a caged rodent is NOT the life God planned for any of us. I'm certainly not sheltered from the reality that life does throw a few tantrums here and there and some are immediate and heart-wrenching! But we don't face any challenge alone. Look back over your life and the challenges that have presented themselves... you've lived through them all! You are strong! You are beautiful! You were created by the hand of God and He is crazy about you. It's time to THRIVE! Ok... so who am I? I could mention my two amazing sons and you'd know I am a mom. Introducing you to the man who stole my heart would let you know I'm a wife. Two of my favorite roles for sure... I am a blessed woman! But that's not all! I love to use my brain. Nothing better than a day when your body has some "get up and go" left but your brain is tired! My family recognizes these times quickly when I am laughing at everything! "Mom, you're tired. It's not THAT funny!" they'll say with a chuckle! I can't get enough learning! I love to be taught a new formula or idea or way of doing something I've been struggling with. I'm very independent, but love teamwork as well! It's great to have others to bounce an idea off every now and then! To study an new idea or concept and then, all of a sudden, the light comes on and all the pieces fit... that's the best! I love helping people. I was a Registered Nurse for 10 years and loved it! ~and I was very good at it, if I do say so myself! :) It taught me customer service. If you don't think being a nurse has anything to do with customer service, let me tell ya... that's what it's ALL about! But my favorite part of serving people is encouraging them or inspiring them. This world and it's tantrums lies to us, people! We are strong and we can do anything... especially if you have Jesus at your side! Which leads me to the last fact about me -- I LOVE JESUS! People!! Life doesn't have to be so hard! We aren't alone in this thing! And He's not mad at you or disappointed in you! I PROMISE! He loves you with this love you can't imagine!